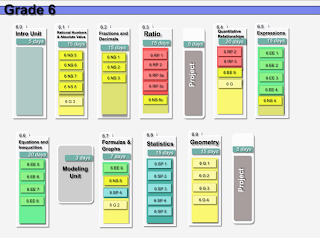 There’s a lot of discussion about the CCSSI (do I really have to write it out?) for math. Mostly its about the Standards and assessments which for me is a checklist for what I should include in a curriculum. But what about the curriculum? What does it look like in most schools? I would guess that the textbook companies are controlling that world and that’s very depressing, because I haven’t seen any textbooks that breaks the mould of what we have encountered before even if its been spruced up by the requirements of the Common Core standards. But if you look past the usual suspects, you will find in the blog world some innovative, heart warming approaches. Case in point, Geoff Krall. In his his initiatives. Geoff (My Common Core Problem Based Curriculum Maps) has crafted a game plan for proceeding with reinventing how math can be taught in schools. He has collected activities and projects from his math blogging colleagues and organized them into a curriculum. When I was still at Stevens/CIESE I did a similar approach with the 6th Everyday Math curriculum since the teachers in the Elizabeth, NJ school district wanted more technology based activities that were not part of EDM. This kind of work requires support from the teachers, pedagogical change coaches (like I was there) and administration support to work. Unfortunately, my effort in Elizabeth has sat dormant since I retired from CIESE in 2007.

What we need is a curriculum (a modern textbook, if you like) that is written from a student's perspective. Most textbooks are written so that adults reviewing the books will find all the required checkboxes checked before they adopt. Why can't textbooks be written as engaging stories that students would buy into? I suspect very few kids would choose the books that are currently coming out of the textbook mills if they had a choice. Engaging stories should drive curriculum. Then students would actually want to do the activities in the book instead of being force fed by the teachers because they are "good for you."

Geoff Krall to his credit has listed links to interesting stories, but they are still on the sidelines in the curriculum game. Some day it will happen. The current technology makes it possible and the math blogging community is putting examples out there every day. However, the devotion to the Royal Road to Calculus continues to interfere with student engagement and genuine learning.
Posted by Ihor Charischak at 2:36 PM No comments: 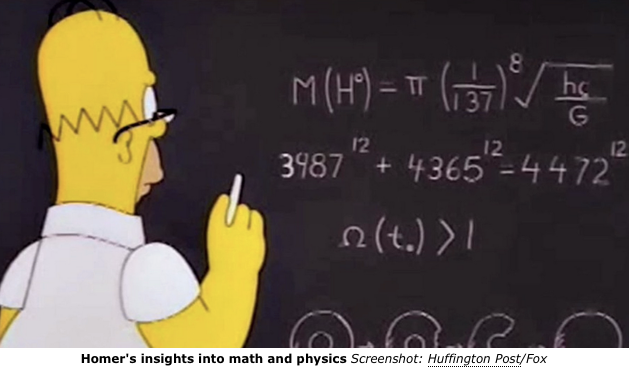 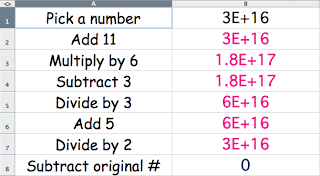