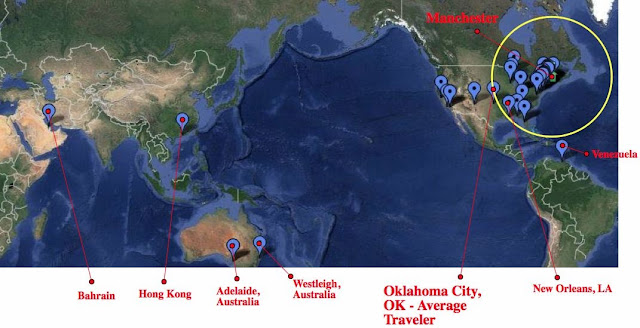 I want to thank Jim Scribner for his assistance and friendship doing this project. We discovered a mutual love of baseball that goes way back. Do you remember the Pirates lineup in the 1979 world series? We did with just a little help from Google.
Posted by Ihor Charischak at 1:11 PM